Citywide Baptist church will induct Dan Evenhuis on Sunday morning after inviting him back to Tasmania from a job with an international not-for-profit based in Oxfordshire.

Dan Evenhuis has returned from the U.K. two weeks ago with his wife and four English born children. Dan and his wife moved to Oxfordshire in 2004 and has worked across Europe with two different Christian mission organisations before deciding that it was time to bring his family home.

Senior Pastor of Citywide Baptist church, Matt Garvin, says “Dan will be the first Executive Pastor in the history of Baptist churches in Tasmania. Dan has both an extensive I.T. background and a demonstrated ability to work in innovative ways with teams from all kinds of different backgrounds. We need a new kind of pastor for the new reality we find ourselves in.”

Garvin says, “In addition to his leadership roles in two European Not-For-Profits, at a time when many churches in England were going backwards, Dan and his wife helped establish one of the few brand new churches in the Oxfordshire area that was mostly made up of young families. That kind of experience is going to be invaluable for the city of Hobart.”

Citywide Baptist church has three congregations housed in two buildings, two congregations meet in Lenah Valley, one a more traditional baptist church and the other a Nepalese language church. The other congregation meets at the Cambridge Road community centre in Mornington. This year the church will be partnering with Aboriginal Christian Leader, Rev. Paul Dare, to establish a new congregation in the small country town of Levendale. Dan Evenhuis will be providing leadership for all of these groups.

Dan says: “Citywide church has always been innovative and committed to it’s local community and I hope that my background and experience in the U.K. will be useful as we seek to expand our services to the Eastern Shore of Hobart, Lenah Valley and the Nepalese community.”

Induction service will be held at Mornington Campus this Sunday at 10.a.m.

Interviews and photos available after the service at 11:20 a.m. 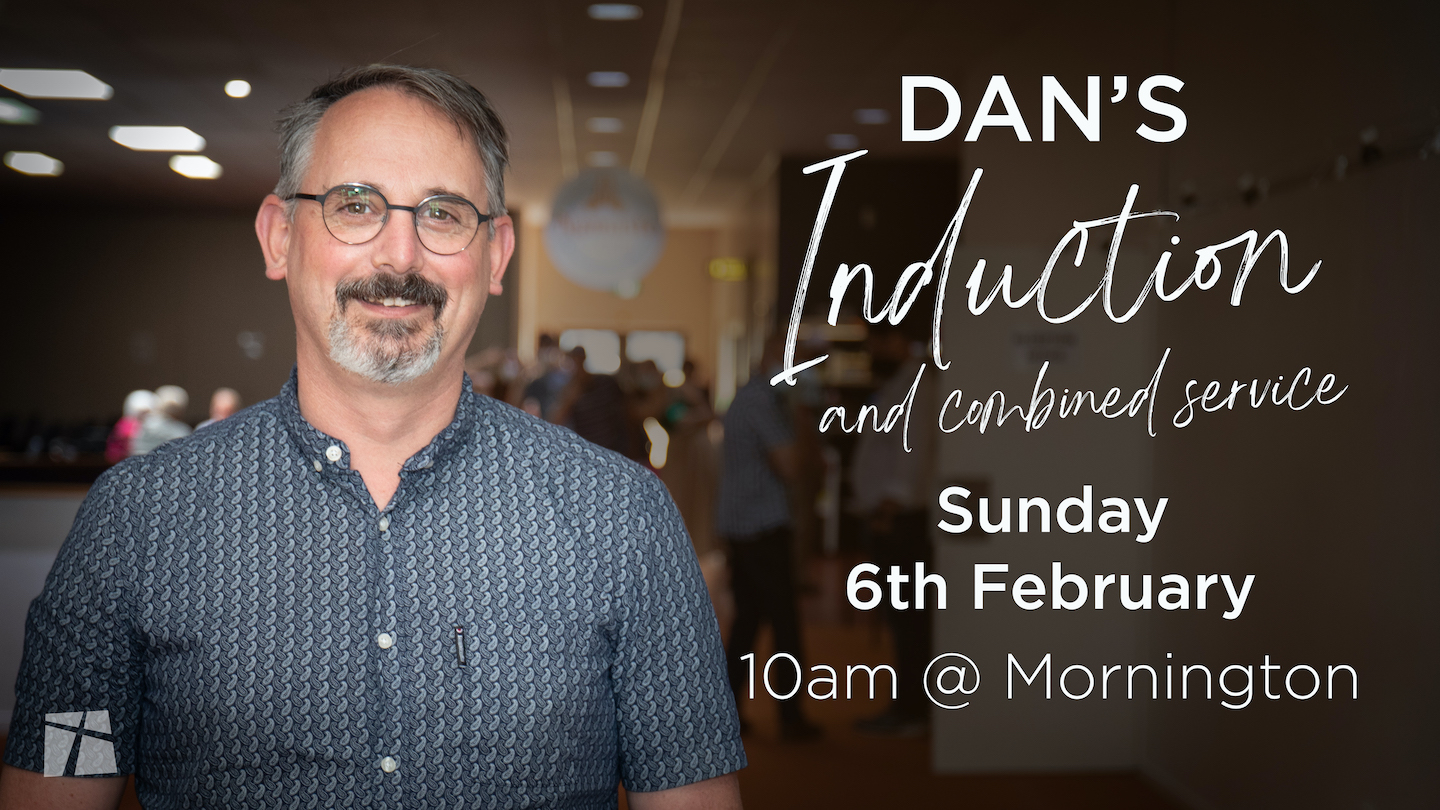 Pay by Credit Card or BSB and Account Number

Our Gift to You